If there’s one thing we’re fond of in this house it’s a bacon sarnie. Crisp back bacon sandwiched between two slices of soft buttered white bread, with a smidgen of dijon mustard and lashings of ketchup. Sometimes nothing else will do. 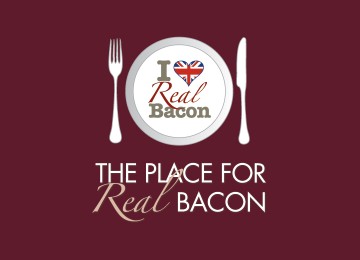 I don’t often splash out on expensive bacon, being on a budget I tend to go for whatever’s on offer. But I had my perceptions changed a couple of weeks ago when the people behind the I love REAL Bacon campaign got in touch to see if I wanted to try some traditional British bacon.

You might think that bacon produced using old fashioned curing techniques would only be available from specialist butchers and farmers’ markets, but actually premium bacon ranges sold in Sainsburys, Tesco, Asda, Marks & Spencer, Morrisons and at the Co-operative are all 100% British and are produced using compassionate farming methods and artisan curing.

All the bacon within these ranges are slow cured by hand using natural ingredients and recipes which go back 100 years.

But would it actually taste any better than the bog-standard supermarket range that we opt for? There was only one thing for it, a taste test with my bacon sarnie loving husband – bet he’s glad he met me!

The main reason I don’t normally select premium bacon is cost, but grilling it alongside the cheaper imported meat you can soon see that it’s a false economy. The budget-friendly bacon soon shrinks in size and oozes white liquid showing that it’s been pumped with saline solution. Whereas the British bacon maintains its size and there’s no unpleasant gunk seeping out. 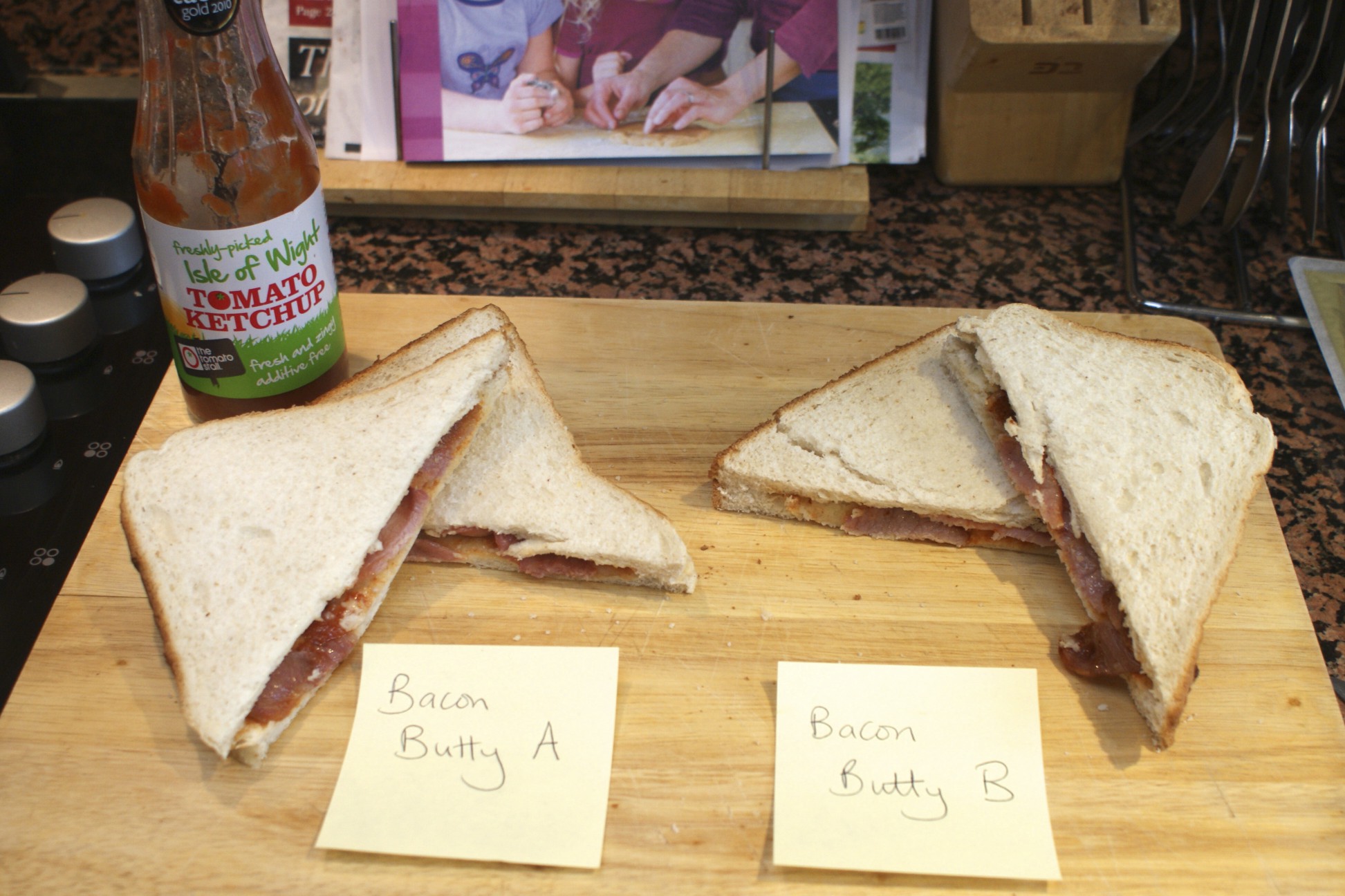 I presented Matthew with two sandwiches and didn’t let on which was which. He quickly ate both butties, but declared the premium range much meatier in flavour and chunky in texture to its imported rival. Thumbs up to the British bacon then! 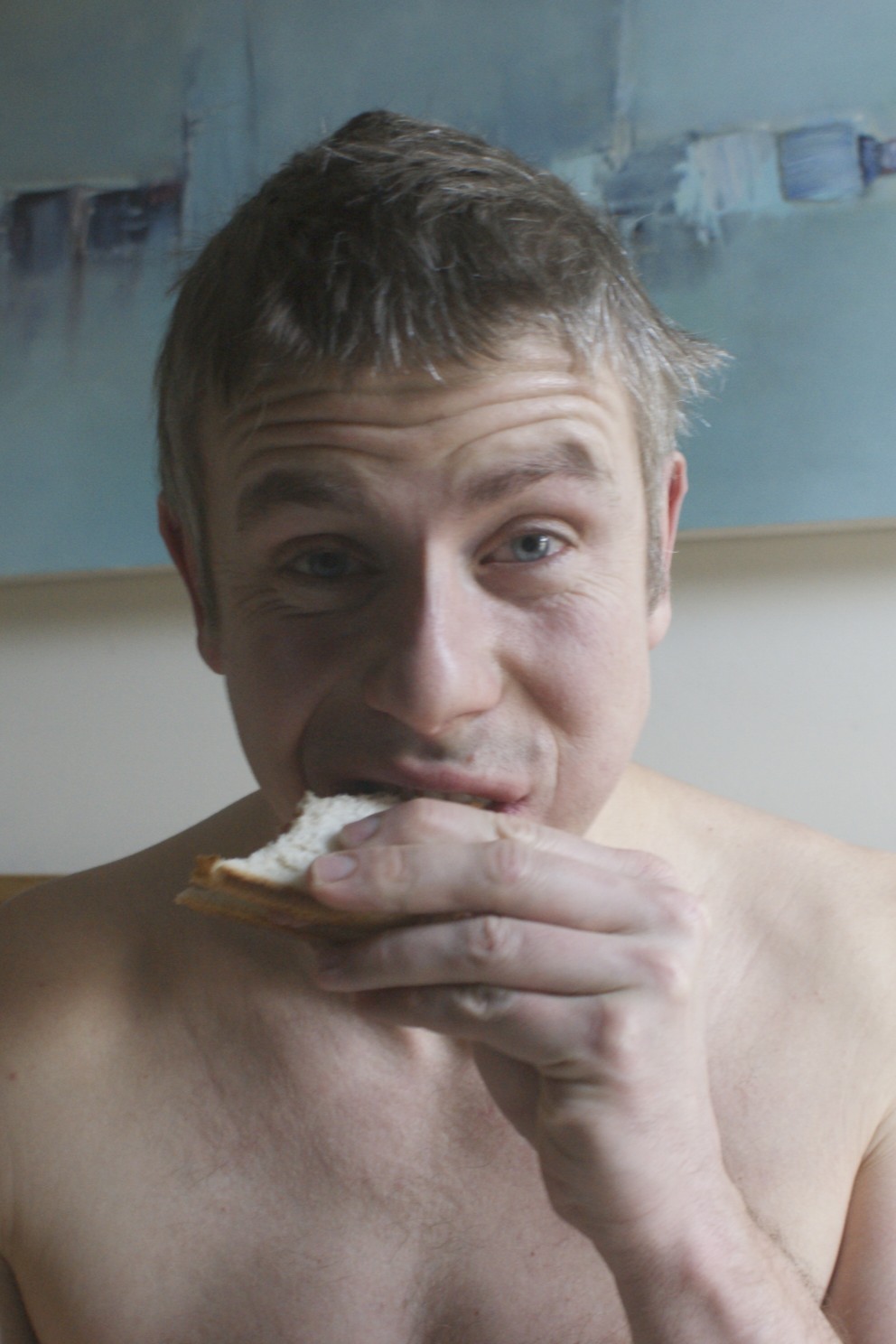 Supermarket bacon sales are annually worth £1.2 billion in the UK. Of this, only 28% accounts for sales of quality British bacon products with a staggering 72% of the market’s value coming from sales of less expensive rashers produced in the EU.

For our generation, bacon rashers shrinking in the pan and white sediment appearing whilst cooking is all part and parcel of a bacon product when in reality these are the signs of an inferior product.

So next time you’re in the bacon aisle, don’t just think about how much you’re spending, think about whether you’re happy to eat bargain bacon processed cheaply with water and chemicals, or if you’re prepared to pay a bit extra for meat cured slowly and naturally the way our grandparents ate it. 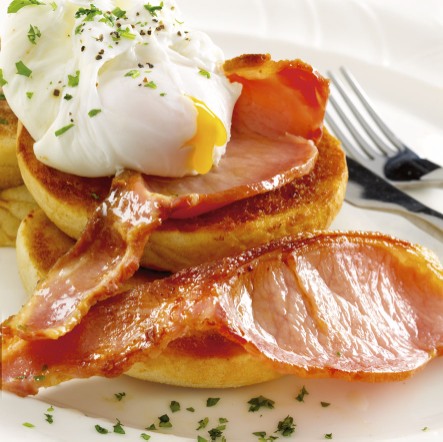 I defy anyone not to be hungry now!