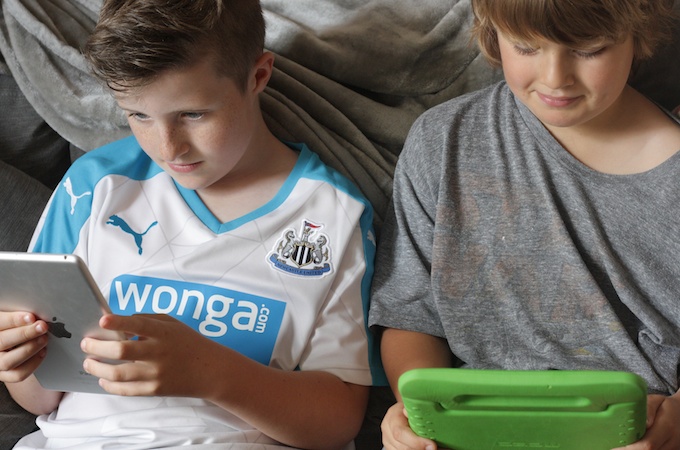 My boys are totally glued to their screens at every available opportunity, and it’s been even worse over the school holidays. Whether it’s Arlo killing it at Argar.io on the iPad, or Sam busting some wrestling moves on WWE on the PS4, trying to get them to the dinner table is like trying to force a limpet off the side of a rock with a plastic teaspoon.

In fact, as a parent I’d have to say that prising the boys away from their gaming devices is the BIGGEST cause of meltdowns in our house.

And we’re not exactly the only ones caught up in these daily tussles, with 67 per cent of 2,000 parents surveyed by Dolmio® saying family arguments at the table stem from technology. It’s therefore not really surprising to also find out:

Why does it matter? 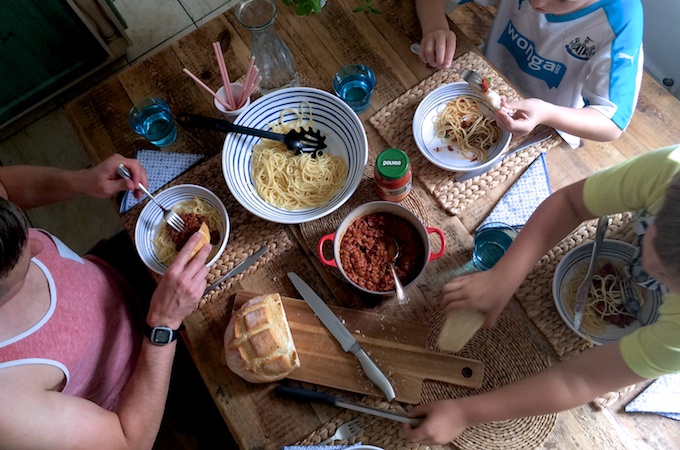 The Dolmio® research also found that 82 per cent of parents said that tech-free mealtimes are happier and 56 per cent said they saw a vast improvement with everyone around the table talking.

There are so many benefits to eating tech-free according to Psychotherapist and Psychologist Corinne Sweet. “Less stress and distraction, more eye-contact and laughter, and better communication. Children do better at school and family relations are more solid when communication flows, which is so important in our hectic, 24/7 fragmented lives today.”

So I’m working with Dolmio® to come up with some hints and tips to help families come together for tech-free dinners. 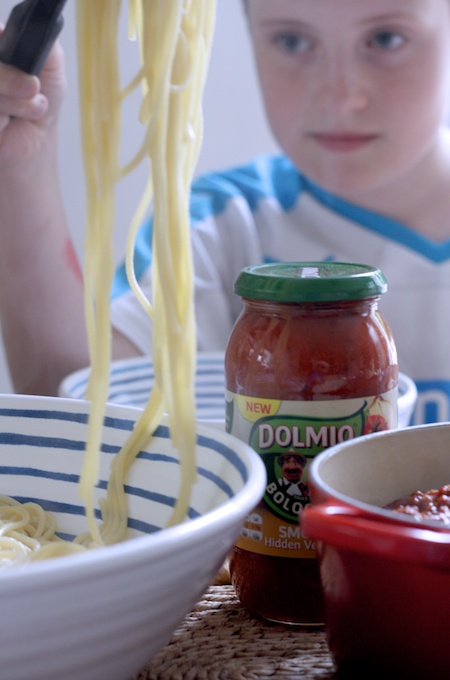 We never let the children have devices at the dinner table, in fact it’s probably the grown-ups who are more likely to be checking their phones and iPads. I’m such an e-mail and Facebook junkie because I work from home that I find it really hard to switch off.

This campaign is a good reminder that I should lead by example and put my phone away during meals – after I’ve snapped my dinner and put it on Instagram that is!

Celebrity mum Louise Redknapp is the face of the Dolmio® tech free tables campaign and has made this fun video with her boys to show how they cope without screens over dinner.

How does it work in YOUR house? I’d love to hear your tips for tech-free mealtimes! What do you think about the research? Leave your comments below

Find out more about the Dolmio #TechFreeTables campaign here>>> 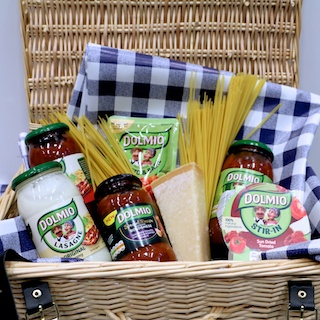 To help make your dinnertimes tempting enough to get your family off their screens, one lucky reader can win this fabulous Dolmio hamper.

Partnered Post: I’ve been commissioned to create this blog post by Dolmio® to raise awareness of the importance of tech-free mealtimes.

Sorry. No data so far.