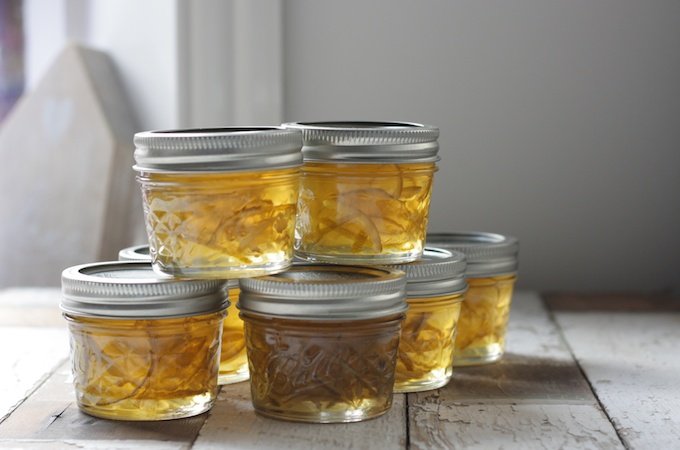 I’m trying to get ahead with my edible gift making, so I used the weekend to make a batch of lime marmalade, but thought a naughty slug of gin would be a marvellous match! Gin is everywhere these days, so why not in marmalade?! 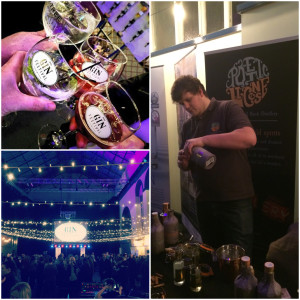 What gin to use though? Well there’s so much choice these days it’s mind blowing. We took a trip to the Gin Festival which popped up in Newcastle this month for some ginspiration…

One side of the hall in Castle Gate was dedicated to a huge bar rammed with a myriad of varieties of gin. We were given a voluminous branded glass and a guidebook to peruse the tasting notes before selecting which gin to try. To pay you bought vouchers which got stamped with each purchase. Fever-tree tonic was unlimited all night.

Among the many varieties we tried the most memorable were:

A slug of Edinburgh Gin’s Rhubarb and Ginger – sweet and tangy enough to knock back straight.

Bloom‘s floral blend was delicious with plenty of tonic, ice and some strawberries. This will make a great gin for summer barbecues, when we emerge out of winter next year.

We burnt our tummies with the strongest blend of the night – Sipsmith VJOP which had a fiery 57.7% proof!

Bathtub Gin tasted a little of parma violets, but I really loved it and have made a mental note to buy some for the Christmas drinks season.

For the marmalade I opted for Poetic License‘s Northern Dry Gin – who have a distillery in Sunderland. The tasting notes really sold it to me: ‘Expect a big punch of juniper that is finely balanced with green cardamom for a warm spicy flavour. With undertones of lemon and eucalyptus, the inclusion of Persian imd intensifies the citrus feel while adding a note of perfume.’ Sounded like the perfect partner in crime for my lime preserve. 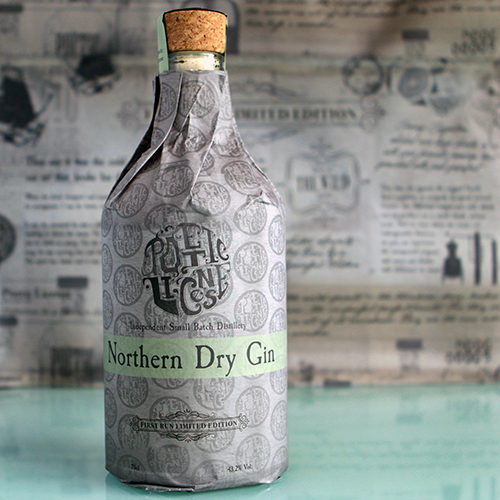 So the gin was decided… and now to make some marmalade.

Be warned. Making marmalade is not a quick process. You’ll need a good sharp knife and a lot of patience. If there’s a podcast you’ve been meaning to catch up on, or some new music you want to get into then this is the time to clear an afternoon and get down to business.

It’s definitely worth the effort, because you’ll be rewarded with a jewel-bright jar of tangy zingy sticky spread to spread on hot-buttered toast that has a naughty little grown up kick. Who wouldn’t want a jar of this in their Christmas stocking this year?!

Lakeland stocks all of the above 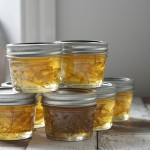 It’s much easier to process the limes if they’re room temperature. If they’re straight out of the fridge they’ll be tougher and won’t yield as much juice. You can pop them in a bowl of warm water to soften them if you’re in a hurry.

If you want a more detailed breakdown of how to make marmalade read my post: Seville Orange Marmalade 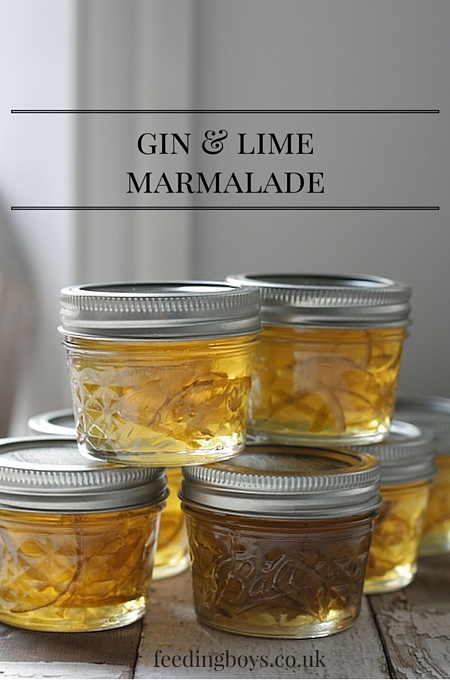