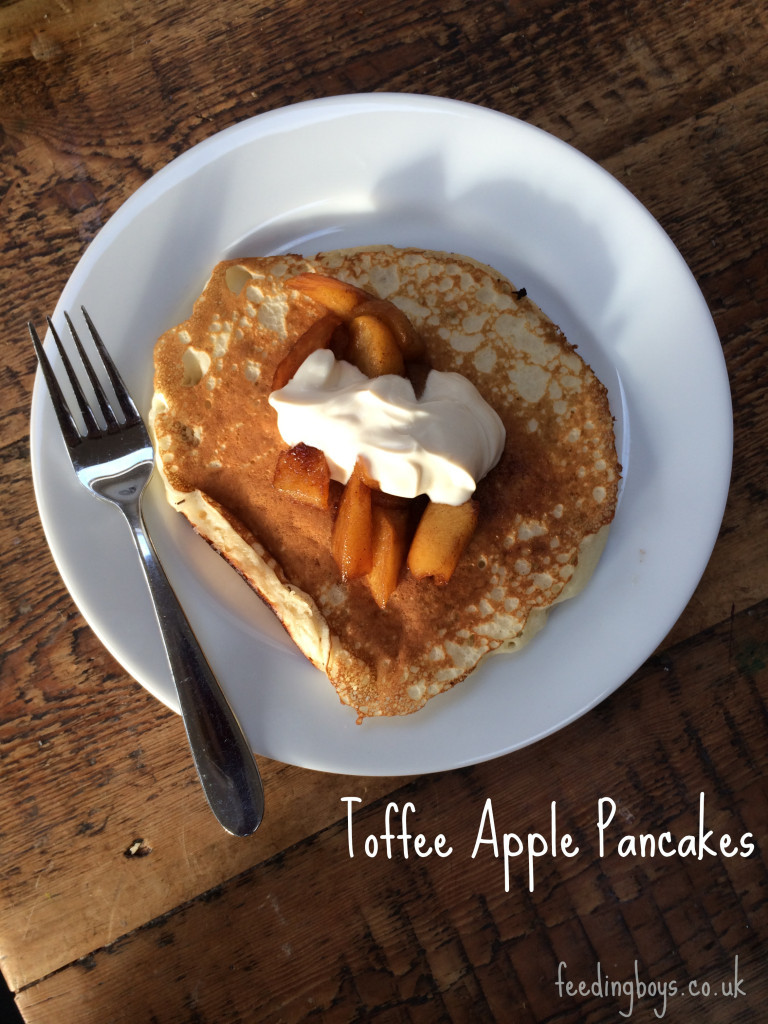 It’s Shrove Tuesday this week, so I thought it was only right to come up with a tasty pancake filling idea for you to try.

I’ve kept it super simple so there’s limited faffing about – cooking pancakes is a labour of love enough without lots of fancy fillings to prepare. I’ve used dark brown soft sugar with chopped apple and cinnamon and cooked it gently in a pan until the fruit is soft and swimming in a dark and syrupy toffee sauce.

All that’s left to do is spoon it over your pancakes and top with a healthy dollop of thick Greek yoghurt. Lush.

1. Peel, core and slice the apple and place it in a small saucepan with the sugar and cinnamon and a splash of cold water and cover with a lid.

2. Heat gently, stirring occasionally, until the fruit is soft in a lovely sticky toffee sauce. Remove from heat and pop into a bowl ready to be spooned over delicious warm pancakes.

I’m a fan of both. The in-laws flew in from America at the weekend, and with them they bought my favourite Aunt Jemima’s Pancake and Waffle mix. They make super fluffy American-style pancakes which we all adore. You can of course avoid the packet and make them absolutely from scratch by following this recipe.

Or if you need a standard crepe-style pancake recipe, hop over to my pancake page from last year. 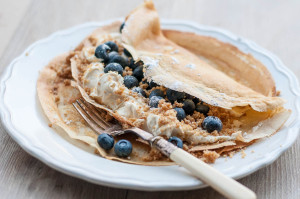 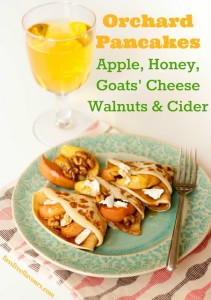 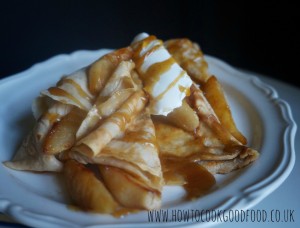 photo: How To Cook Good Food 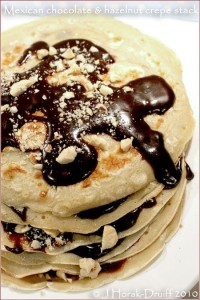 Enjoy your pancakes on Tuesday everyone 🙂