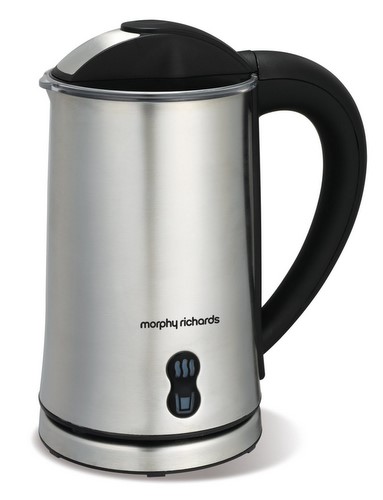 Some people might think a milk frother is a fairly gimmicky gadget, I however am a big fan of milky coffee so couldn’t wait to give the Morphy Richards Meno a drive.

This was the latest product to be sent for me to try by MP as part of my duties as a Home of the House Proud Innovator – it’s a tough gig but someone’s got to do it!

It’s the size of a small kettle, very sleek in brushed stainless steel so looks great on your work surface should you choose to leave it out.

It has two settings – either heat and froth for cappuccinos, lattes and hot chocolates, or the cold froth setting for milk shakes.

First up I made myself a frothy coffee. I poured the milk into the jug – there are handy lines inside the jug to let you know the minimum and maximum amounts for both settings. Then I switched it on and two minute later I was rewarded with some very frothy and warm milk to pour onto my coffee – not too hot, not lukewarm either. Very pleasing indeed, especially compared to milk that has been heated up in the microwave like I normally do it. 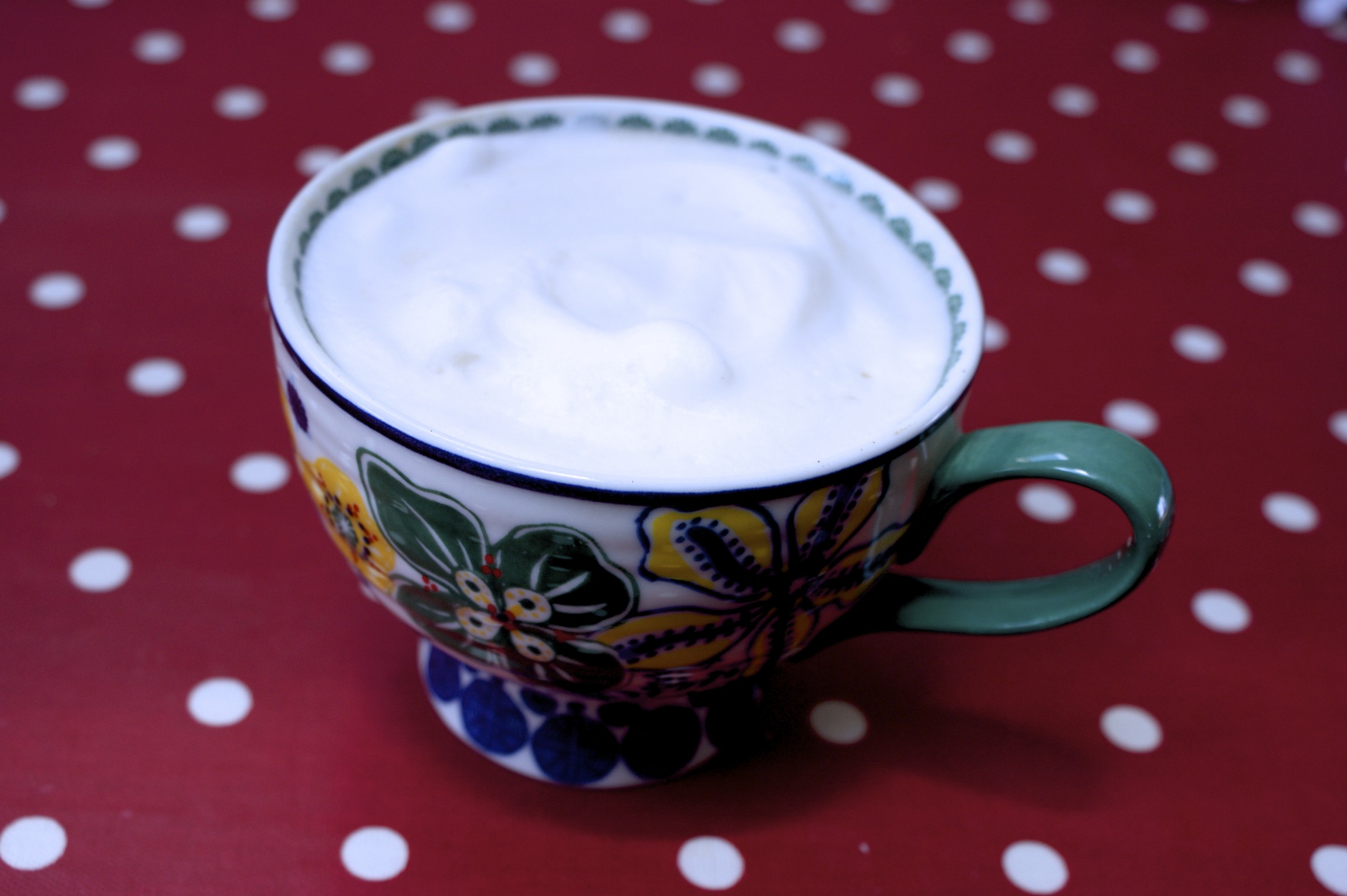 It created so much froth that I was able to make the boys two babyccinos as well as my coffee which they were delighted with.

For my second test I made milkshakes with the children. We mashed up some strawberries and poured them into the machine with some milk then switched it to froth. It didn’t froth up as much as the warm milk, but still bubbled up a pleasing amount. 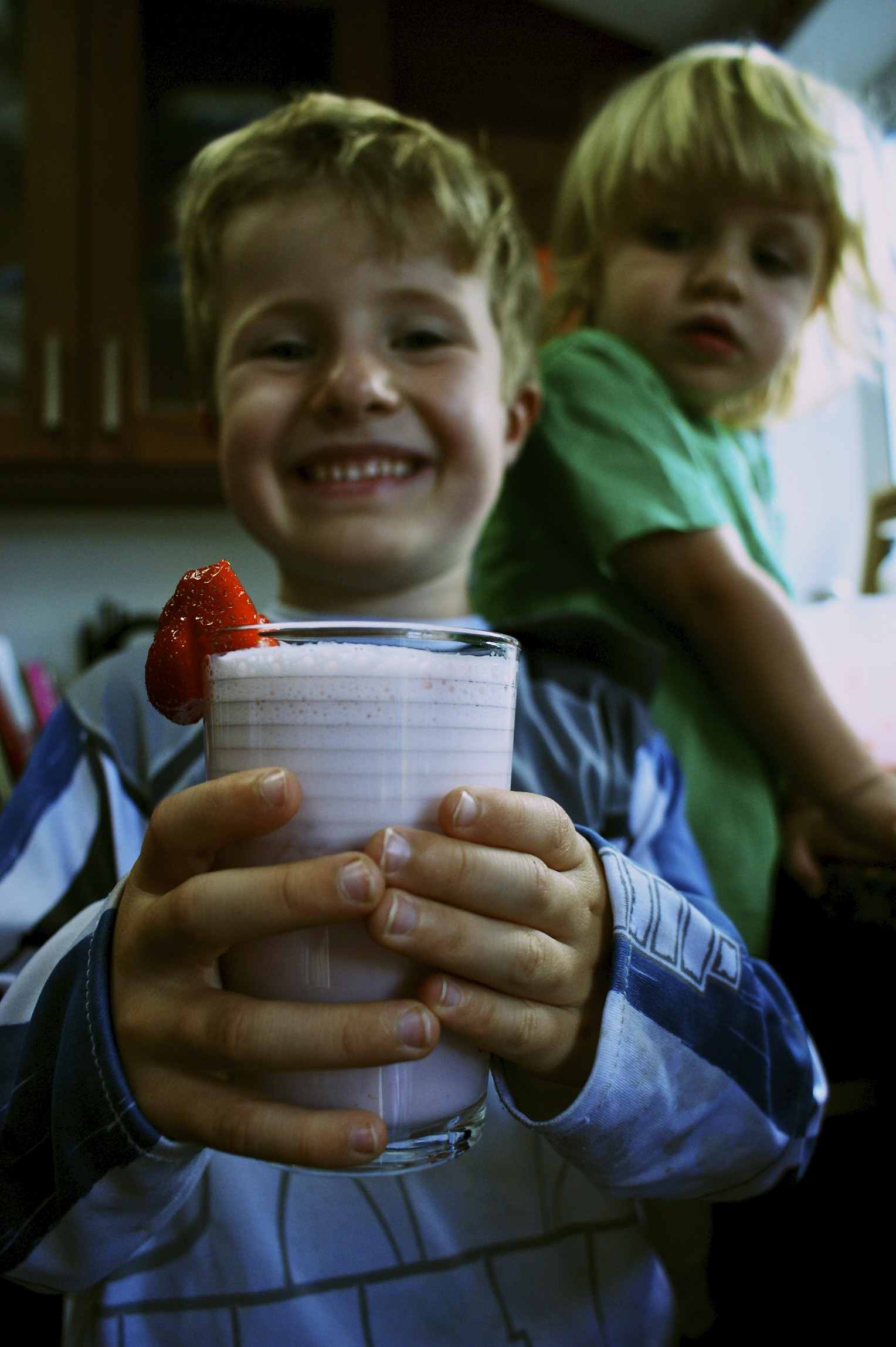 The boys were delighted with the result.

Finally, on the night of the riots, I made hot chocolates for Matthew and I to provide a bit of comfort. I poured the powder in first, then the milk and let the frother do the mixing. It was very pleasing – creamy and bubbly but not cappuccino frothy. I guess the powder prevents it from going too crazy.

The only weaknesses I could find are the squeaky noise it can make as it whirrs around, and the lid has such a strong seal on it that it’s tricky to get on and off – beware flying milk froth!

It’s pretty easy to wash up with a quick swirl of hot water and detergent inside.

If you fancy buying one of these for yourself or as a gift for a coffee loving friend, then Morphy Richards are offering you lucky lot a massive 30% off the usual £59.99 price tag. To claim your discount head over to the Morphy Richards website and submit code HPI6030 at the checkout 🙂

Sorry. No data so far.