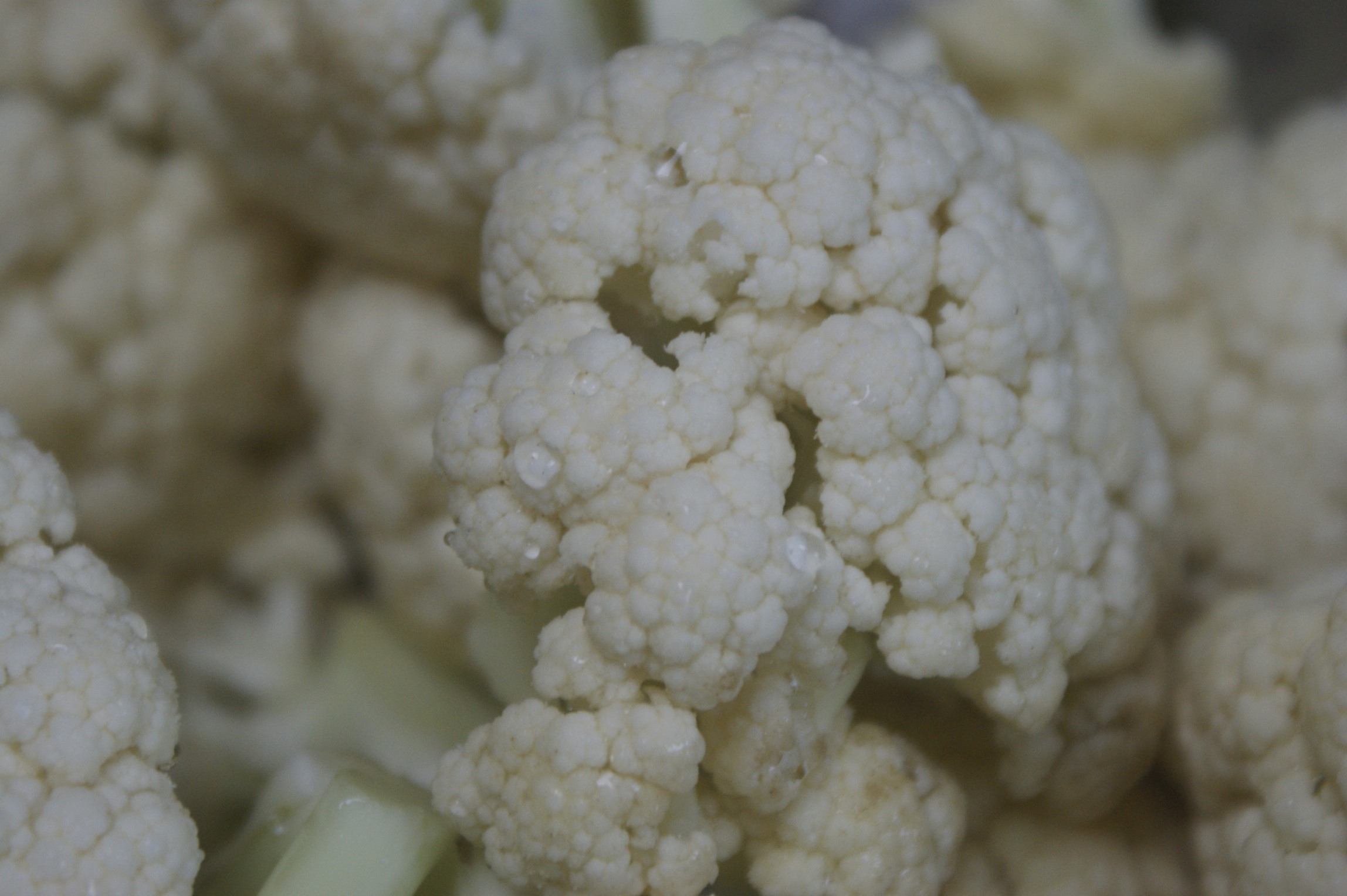 Cauliflower is SO good for you, but its slightly sour taste and brain-like appearance can make it extremely unappealing to children. My boys adore broccoli, indeed they eat it raw, but somehow cauliflower doesn’t quite cut it.

So what do I do to get them to eat it? Well I’ve hidden it in Macaroni Cheese VERY effectively in the past, but this time I’ve smothered it alone in creamy cheesy sauce, aka gratinated it.

I found this particular version in Delicious Magazine which is pretty simple and perfect for making ahead and whacking in the freezer. You need very few ingredients, and best of all don’t need to stand over the hob making a white sauce as the basis of the dish is a tub of mascarpone. Thumbs up from me already.

The recipe is written as if you’re going to freeze it, so i’ve rewritten it here to cover both options.

I used grainy mustard as you’ll see in the picture, but I can imagine some children finding this off-putting so I’d either use dijon or not bother if you think they’ll detect it.

The original recipe suggest Gruyere cheese, but I used my favourite Cathedral City reduced fat cheddar which manages to still be creamy and not weird and rubbery like some other lower fat versions. Just use whatever cheese your kids like best! 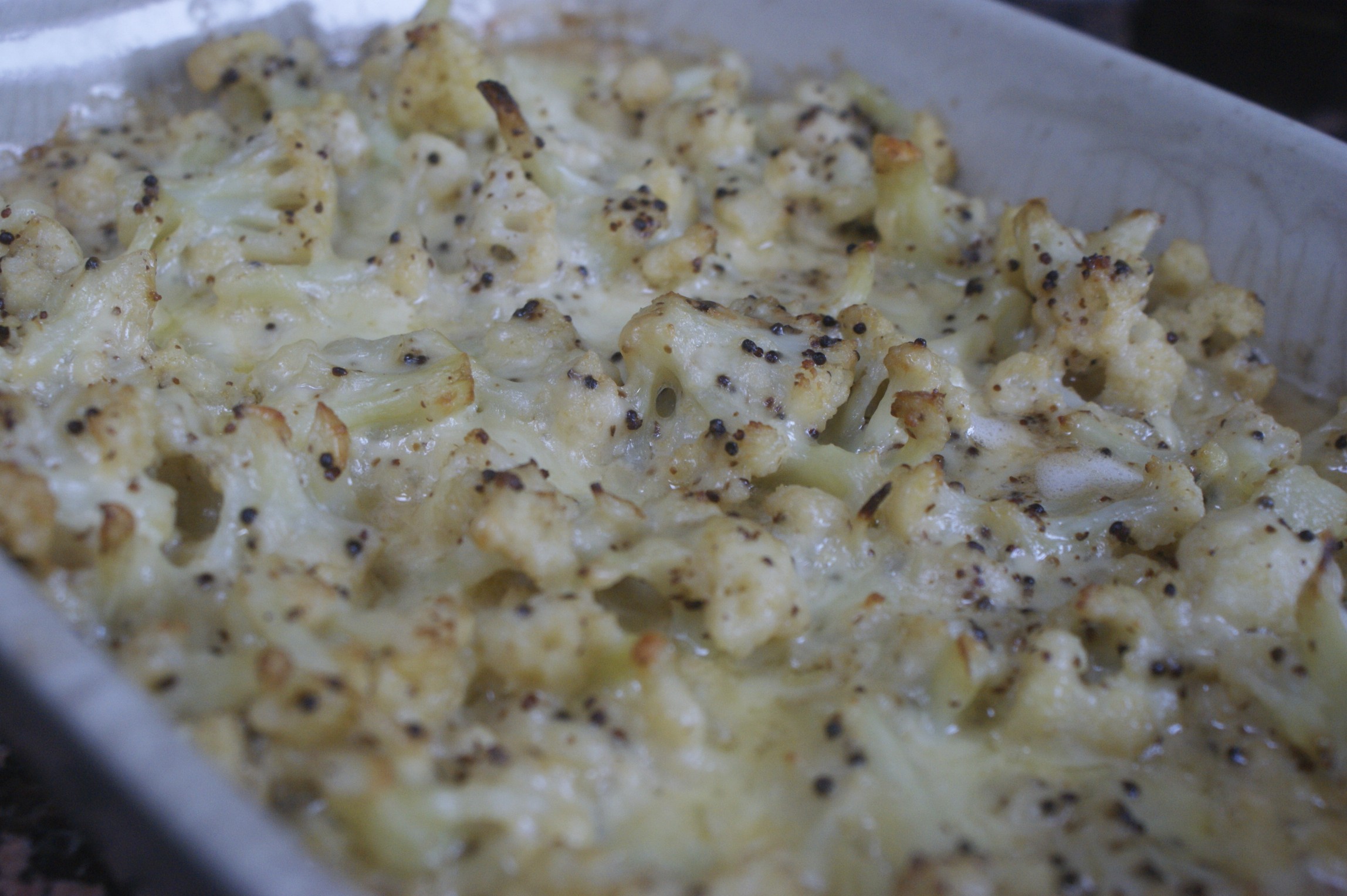