Leafing through my monthly copy of BBC Good Food Magazine is like yoga for me. It centres me and calms me down – I’m sure it lowers my blood pressure.

So as soon as I can, I rip out all the yummiest looking recipes, order the ingredients from Ocado and set about testing them out on the boys.

So first up this month is an amalgamation of two recipes that created a festival of wrap fillings. I love a pick and mix approach to meal time.

For the Sweet Potato falafels

1. Heat oven to 200c/180c fan
Microwave sweet potatoes for 8-10 mins until tender. Leave to cool a little and then halve a scoop out the flesh. Put the potato, cumin, garlic, ground and fresh coriander, lemon juice and flour into a large bowl. Season, then mash until smooth. Using a tablespoon, shape mix into 20 balls. Put on oiled baking sheet, bake for around 15 mins then flip over and bake for 15 mins more until brown all over.

2. Meanwhile stir the vinegar and sugar together on a large bowl until the sugar has dissolved, toss through the onion, carrot and cabbage, then leave to marinate for 15 mins.

3. To serve toast and split pittas or put in wraps with some coleslaw, a dollop of houmous and the falafels.

For the Cajun turkey with sweetcorn salsa

1. Sprinkle the mix evenly over the turkey. Heat the oil in a large pan, add the turkey and fry for 4 mind on each side until cooked through. Rest for 2 mins before thinly slicing.

2. Meanwhile mix the sweetcorn with the chilli, lime zest and juice to make the salsa.

3. Warm tortillas through and then load up with sour cream, turkey and salsa.

So what was the verdict from the boys?

Well Matthew wolfed his down with abandon and was full of compliments for the chef – result!

The kids however weren’t such pushovers.

Sam pronounced the meal inedible before he’d even entered the room. So trying to get him to actually eat any of it was impossible.

Once he’s got it into his head that he doesn’t like something that’s it, game over. So frustrating!!!!!

I had no idea four-year-old boys could be so defiant.

Arlo threw most of his at the dog.

I thought it was absolutely delicious, but that’s completely irrelevant! I’d been worried it’d be too spicy for everyone, but the flavours are pretty delicate.

Matthew was pleased to use the leftovers the next day for his packed lunch. Maybe he cut a deal with the boys?!

Is there any point cooking it again? I think I’ll save it for when we have friends over.

So onwards and upwards. I’ll let them have their fill of shop bought pizza and potato waffles over the next couple of days. Then I’ll shock their senses with another Good Food recipe and see what happens.

Trial and error…. I’m getting more thick skinned by the day. Matthew says the fire station cook got pretty bad abuse, but it’s nothing compared to our fusspots.

If I ever get to cook for a living, I think I’ll be more than ready to handle any negative customer feedback. 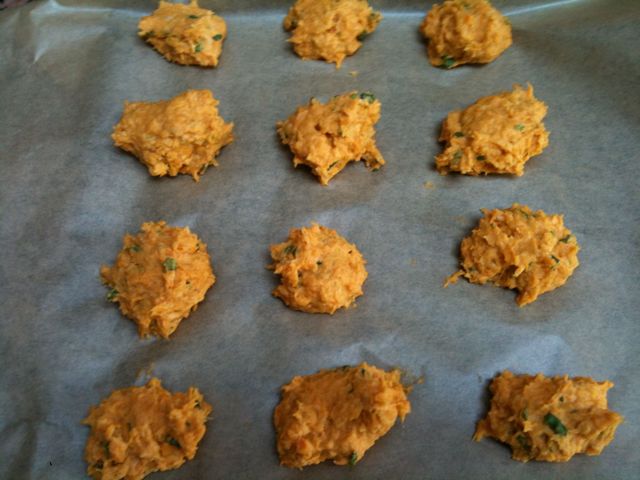 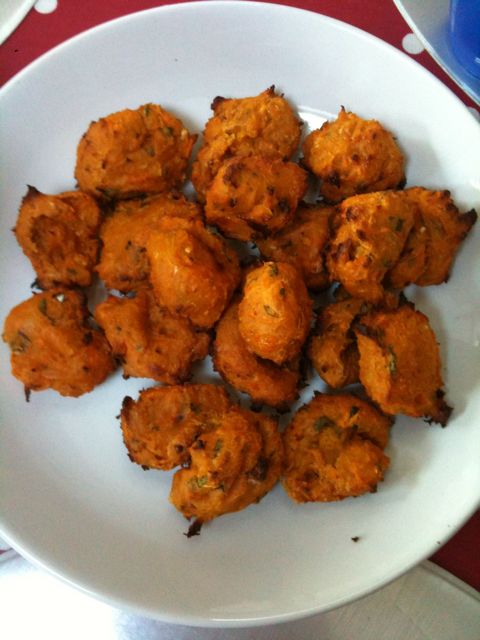 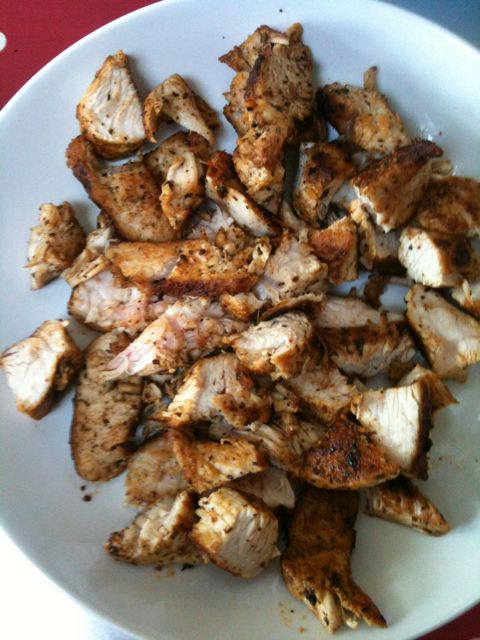 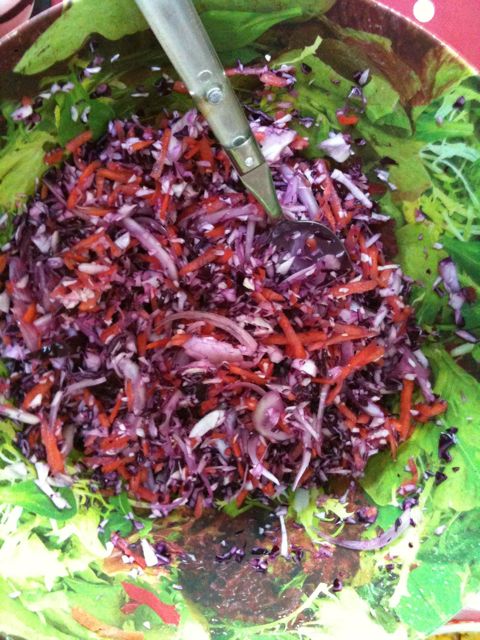 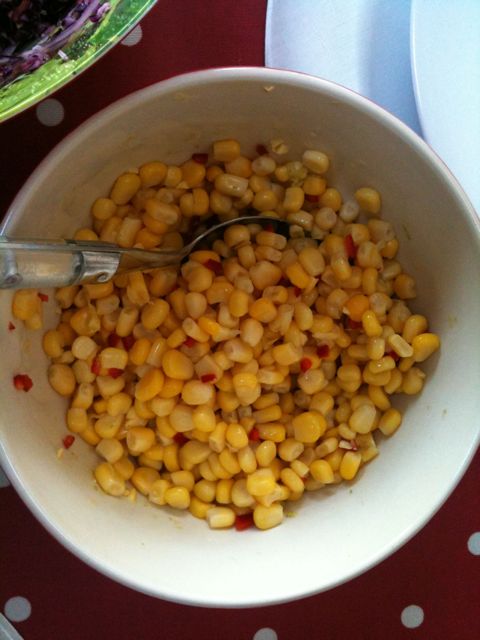 Sweetcorn relish. Not as spicy as I anticipated - just very flavoursome. 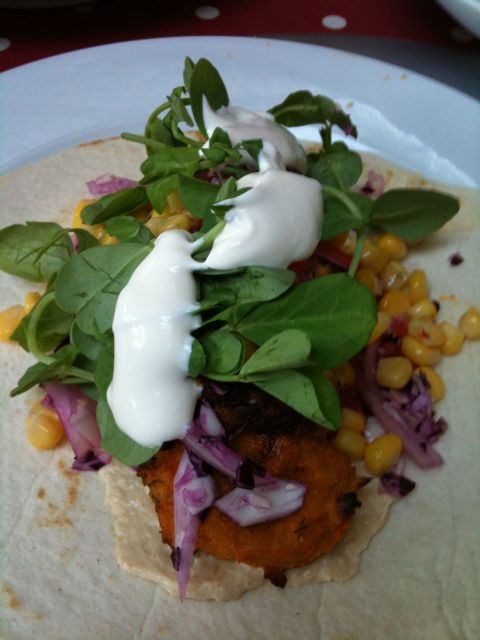 As usual I pile way too much filling onto my wrap and consequently it's a very messy affair to consume - but that's part of the enjoyment!